Beer Bread is one of the quickest bread recipes out there, with a distinct flavor and an awesome moist texture.

Beer has rising agent in it already, but most store-bought beer will not have enough of it to make the bread rise; for this, most beer bread recipes include baking powder, which reacts with the beer to lets the bread rise and develop air pockets. Because of this process, Beer Bread is certainly a ‘quick bread’ – the recipe consists of mixing the dry ingredients together, then mixing in the melted butter & beer, then baking right away. There are no rising times or kneading. 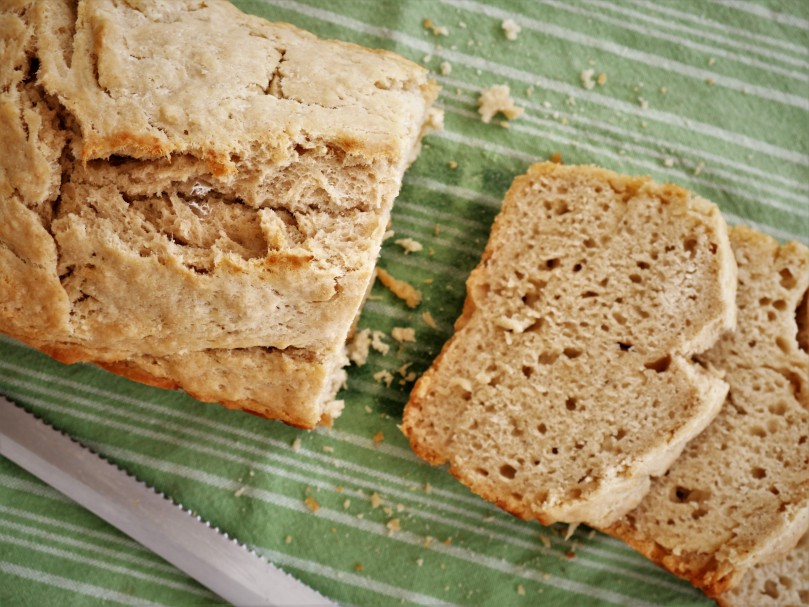 Another interesting thing about Beer Bread is that the flavor depends on the type of beer that you use. Darker beer will result in a bread with more intense flavor, and pale beer lends a lighter flavor. For Beer Bread in general, it has been recommended to use pale beer, but you can experiment with whatever type of beer you want. 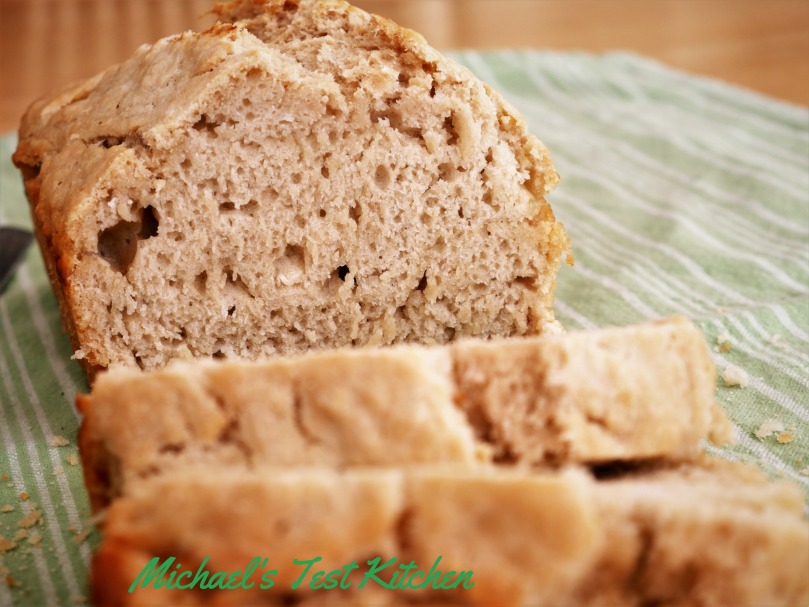 While researching rising agents in Biscuits, I found that the best method is to use a 1:3 ratio of baking soda and cream of tartar instead of using straight baking powder. This was because is yielded a stronger rising reaction, and took some of the risk away from having a strong baking powder taste in your bread.

As always, let me know if you make this recipe, or if you have your own recipe and method of making beer bread, and comment below with feedback or tips & tricks! 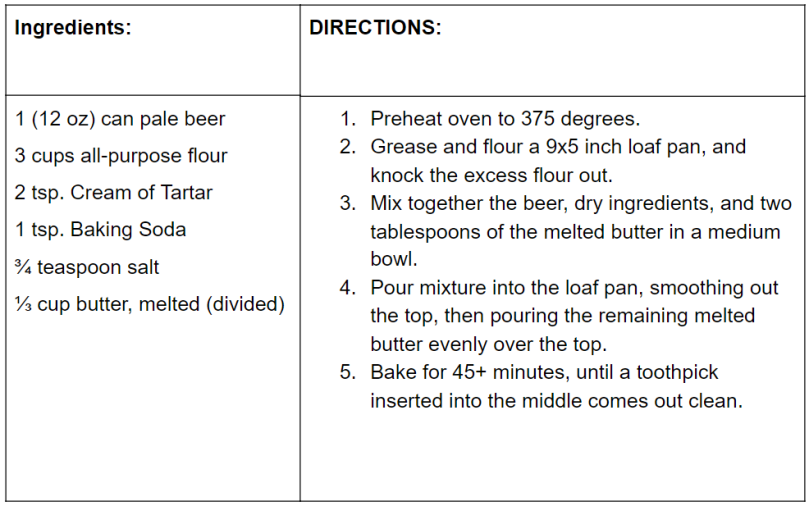 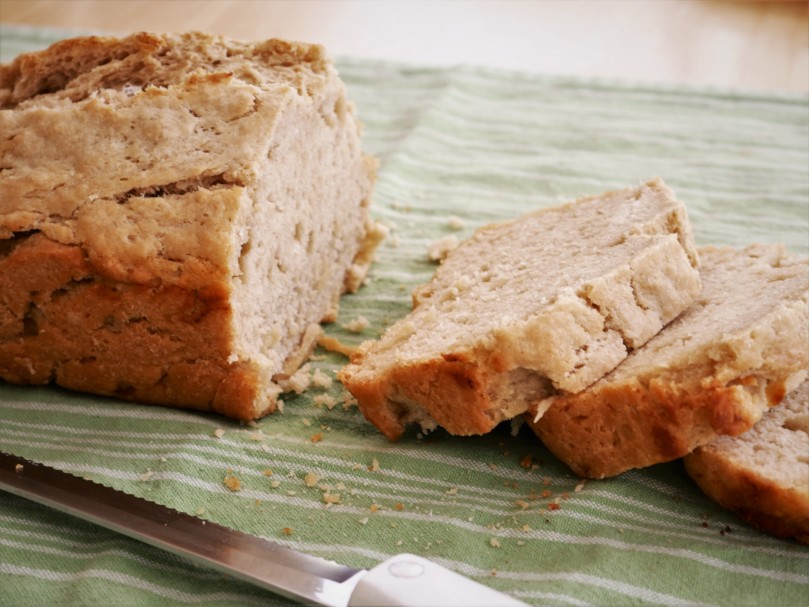 One thought on “Beer Bread”