This post is basically me compiling 7 different desserts that I’ve tried and recommend. Some are my recipes, but alot of them come from different areas of the internet. 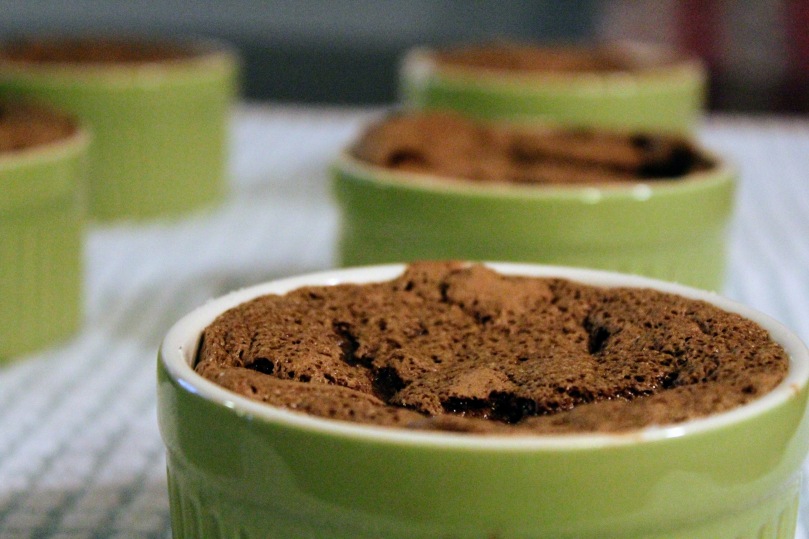 These souffles are probably the easiest gourmet dessert I’ve made; and they don’t take super long to make. The middle of these souffles are meant to be a very rich creamy chocolate. I recommend you make these souffles, especially if you love chocolate, and don’t mind buying the 6 oz ramekins needed for the recipe. 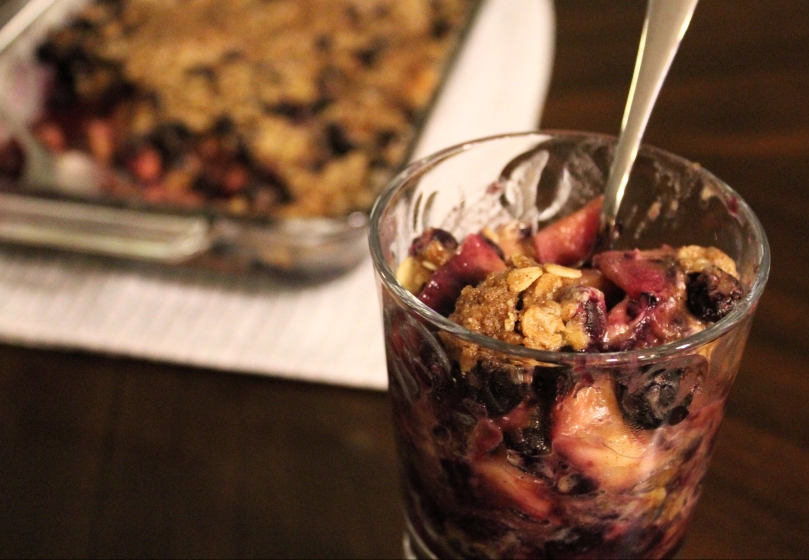 I actually just posted this recipe on my blog. It was inspired by the apple crisp by Tastes Better From Scratch, and both are great recipes. Blueberries add a dash of bright contrast to the autumn-colored apples, and it is good for serving at larger gatherings. 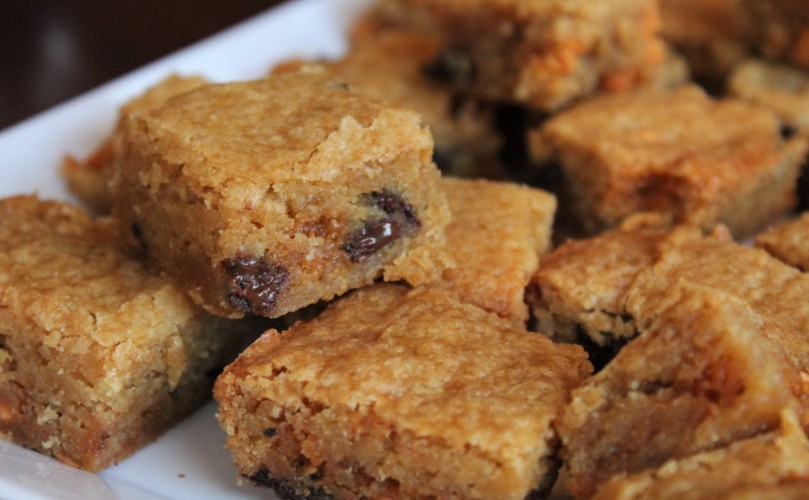 This is an America’s Test Kitchen recipe that I made, and I liked it. If you’re bored of the traditional chocolate brownies recipes, then make this and add butterscotch chips to the mix. 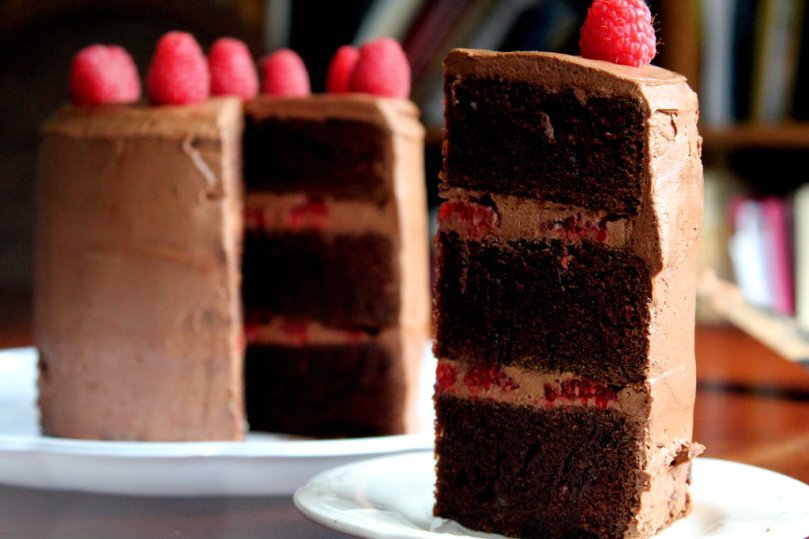 This chocolate cake I developed from different cake recipes on the internet, but I also add fresh raspberries inside the layers with chocolate ganache frosting. Dark brewed coffee added to the mix makes the cake more rich and moist. 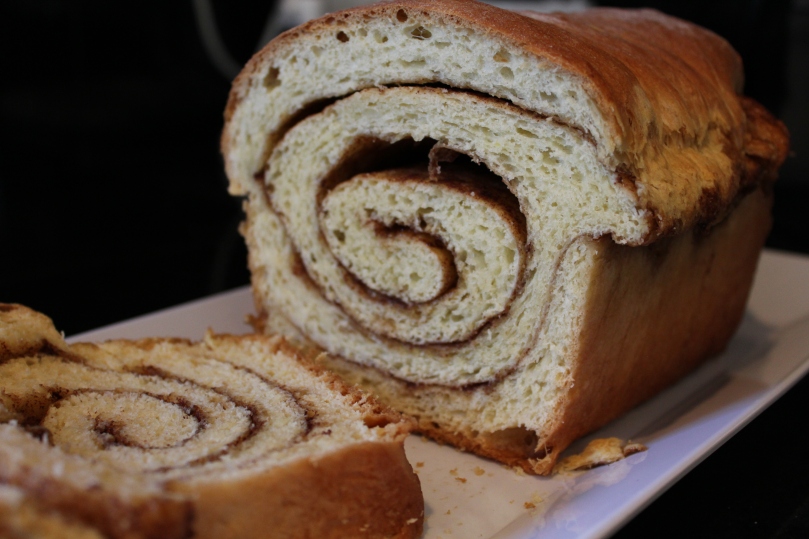 This cinnamon swirl loaf from Pioneer Woman is basically like taking cinnamon rolls and putting them in a loaf pan. I actually made a recipe inspired this one, but as I have not posted it it yet, I recommend this one for a twist on the good old cinnamon roll. Optionally, you can toast these swirled pieces of bread, and spread over with butter. 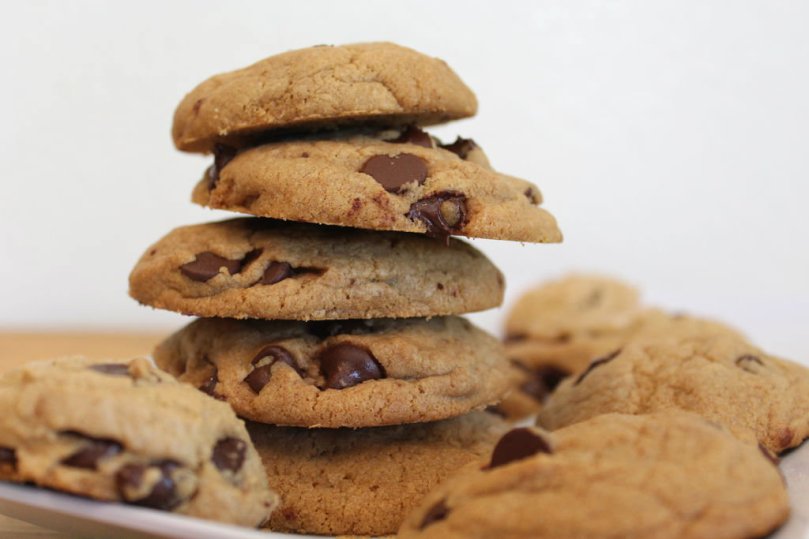 These chocolate chip cookies on my blog are soft and delicious. Plus, the recipe provides healthier partial substitutes to sugar and some flour. 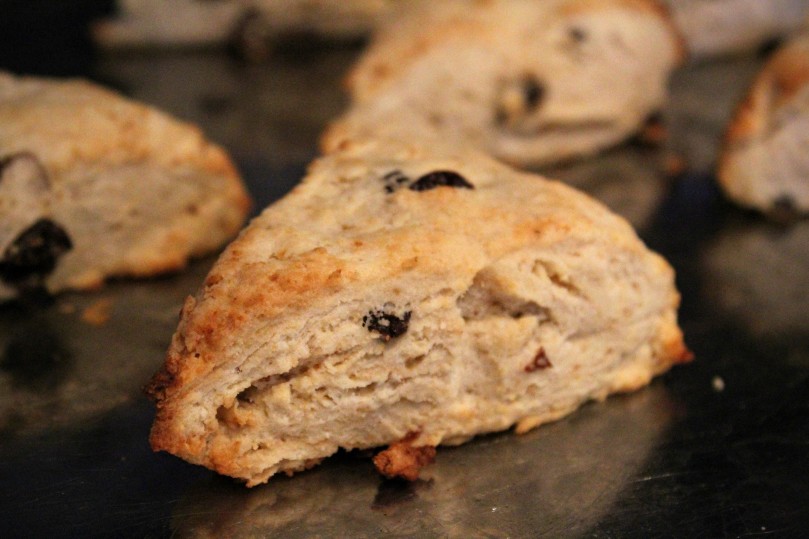 I’ve really liked almost all the America’s Test Kitchen recipes I’ve made, and this is one of them. It is a simple base for scones, and leaves you the opportunity to add in chocolate chips, or any kind of fruit pieces, such as dried blueberries.

That’s it for now; I hope that gave you some ideas.